According to the China National Health Commission, at 17:00 on the 27th, the number of new local confirmed cases in Shaanxi reached 150, with a cumulative total of 770 cases. From 9th to today, the cumulative number of local confirmed cases in Shaanxi is nearly 635.
The data shows that in the past three days, the number of confirmed local cases in Xi'an were 75, 155 and 155, respectively, and the numbers rose so quickly that everyone's nervousness increased suddenly. But taking a closer look at the details of the cases reveals that most of them were contracted before Xi'an upgraded its preventive and control measures. The week ahead will be critical for Xi'an as widespread screening begins and it is still likely to be high for the number of confirmed local cases that will be found subsequently.
At the afternoon of the 26th, Xi'an began a full citywide decontamination. This time the epidemic has put Xi'an on pause, but the thousand-year old city is not alone. We saw the familiar figures of medical workers, volunteers and community workers, going out once again against all odds, they just want to guard the city and its people. And netizens continue to cheer Xi'an on the internet, some people saying, "You're not seeing an empty city, but another city crowded with strong will! Xi'an will get through, and Chang'an will go long! Roujiamo, go!" 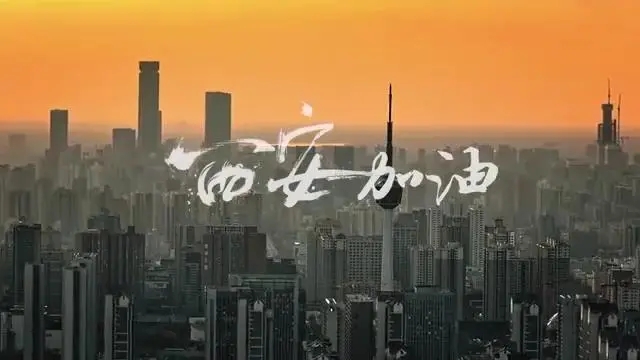 WTL International Limited was established in 2012. It is an high-tech enterprise and a member unit of piezoelectric crystal of the China Electronic Components Association. It has the right to import and export independently.WTL is an enterprise that integrates the production, sales and service of electronic components and committed to providing high quality products and services to domestic and overseas customers.Since its establishment  ,we had been exported to more than 30 countries and regions,such as UK, Germany, Spain,  Poland, USA, Canada, Singapore, Russia and Taiwan,etc.
During the epidemic control in Xi'an, we also did not hesitate to reach out our hands for help, this time,we donated 20,000 FFP2 masks to Chang'an University on 24th December from Shenzhen, we hope that the local epidemic in Xi'an will be effectively controlled before the Chinese New Year and that the local people will have a peaceful and warm Chinese New Year. The epidemic is as cold as this winter, but we unite together and pass on our love together, we will eventually overcome the relentless cold of this epidemic! 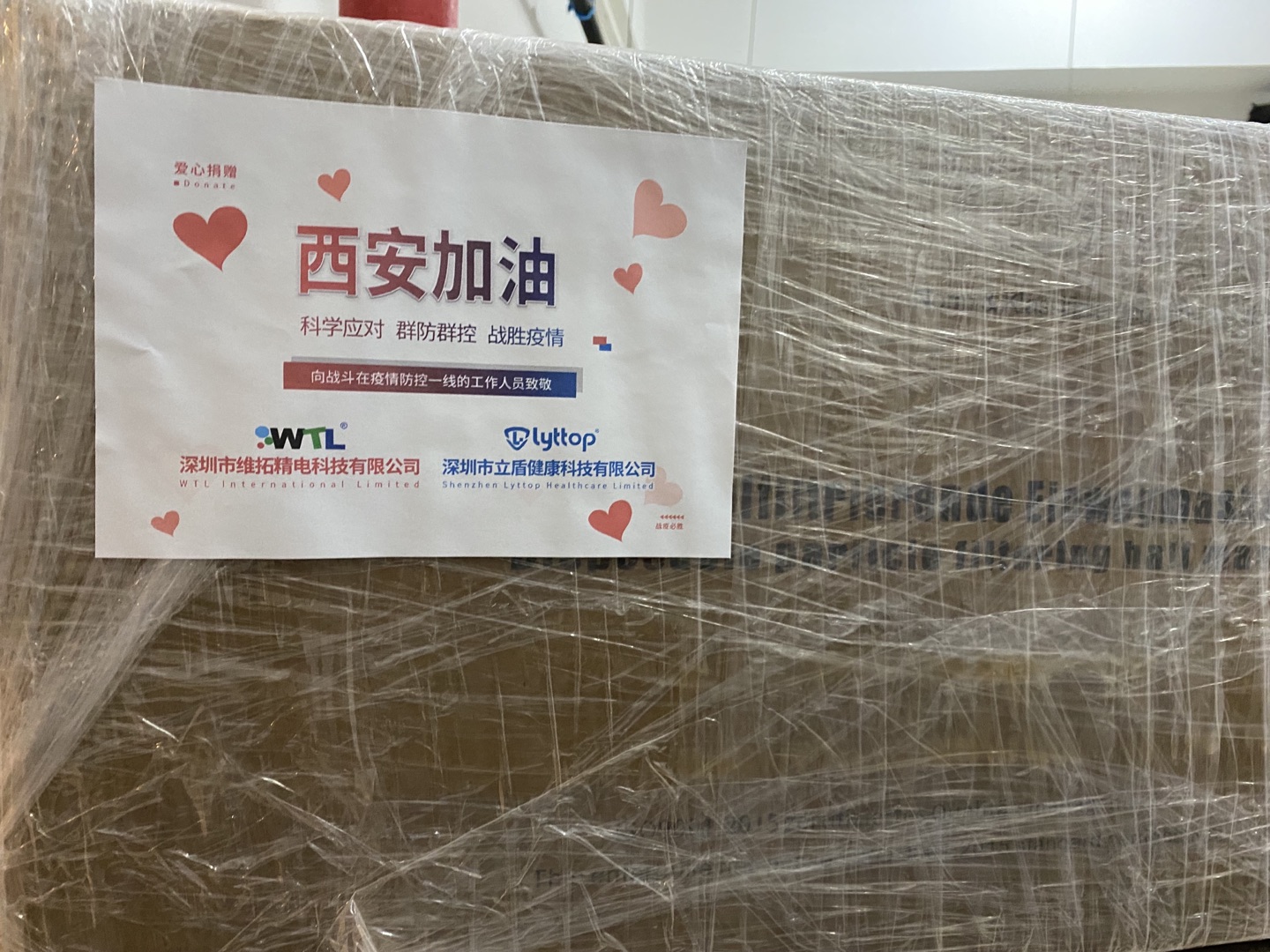 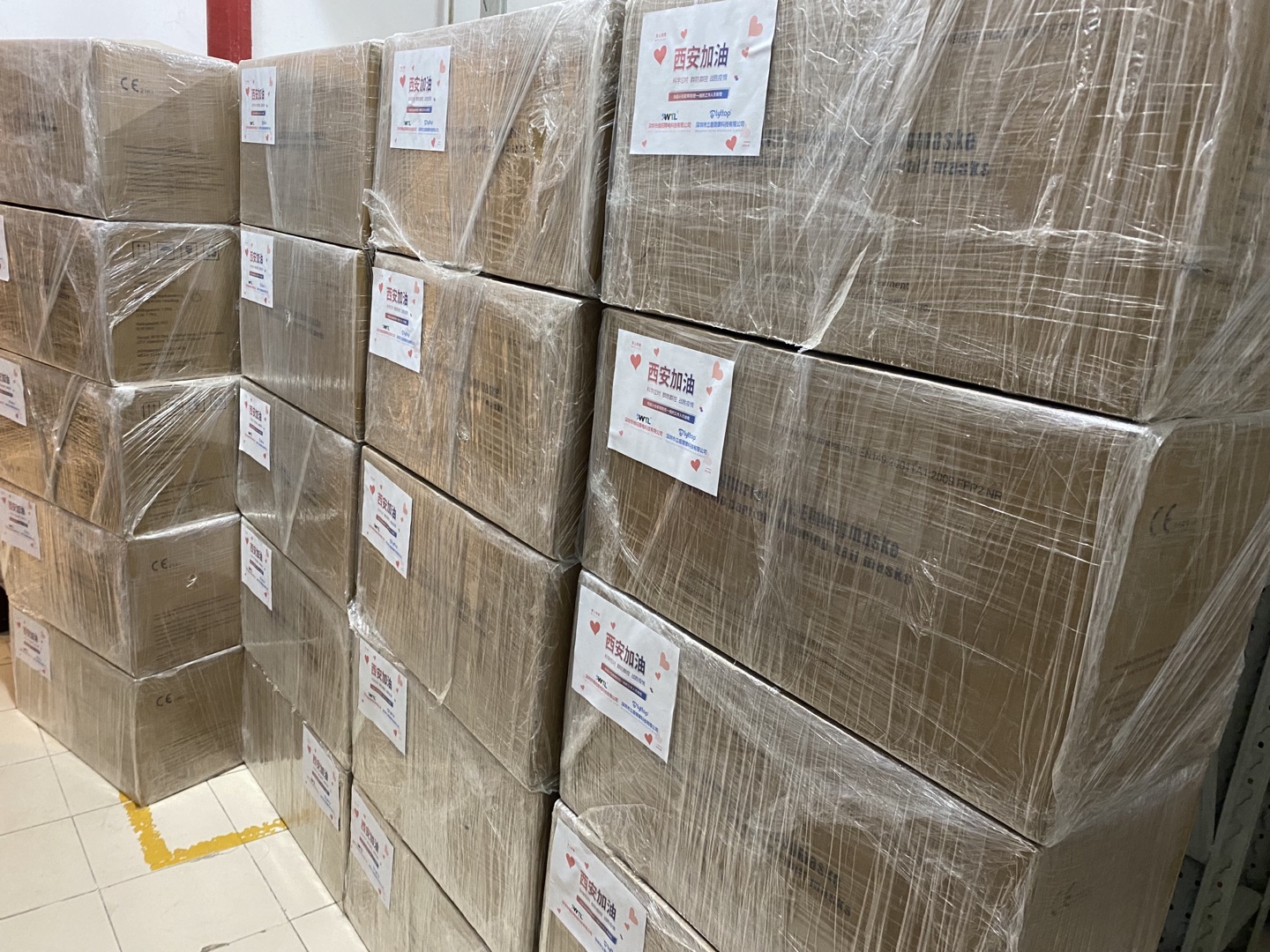 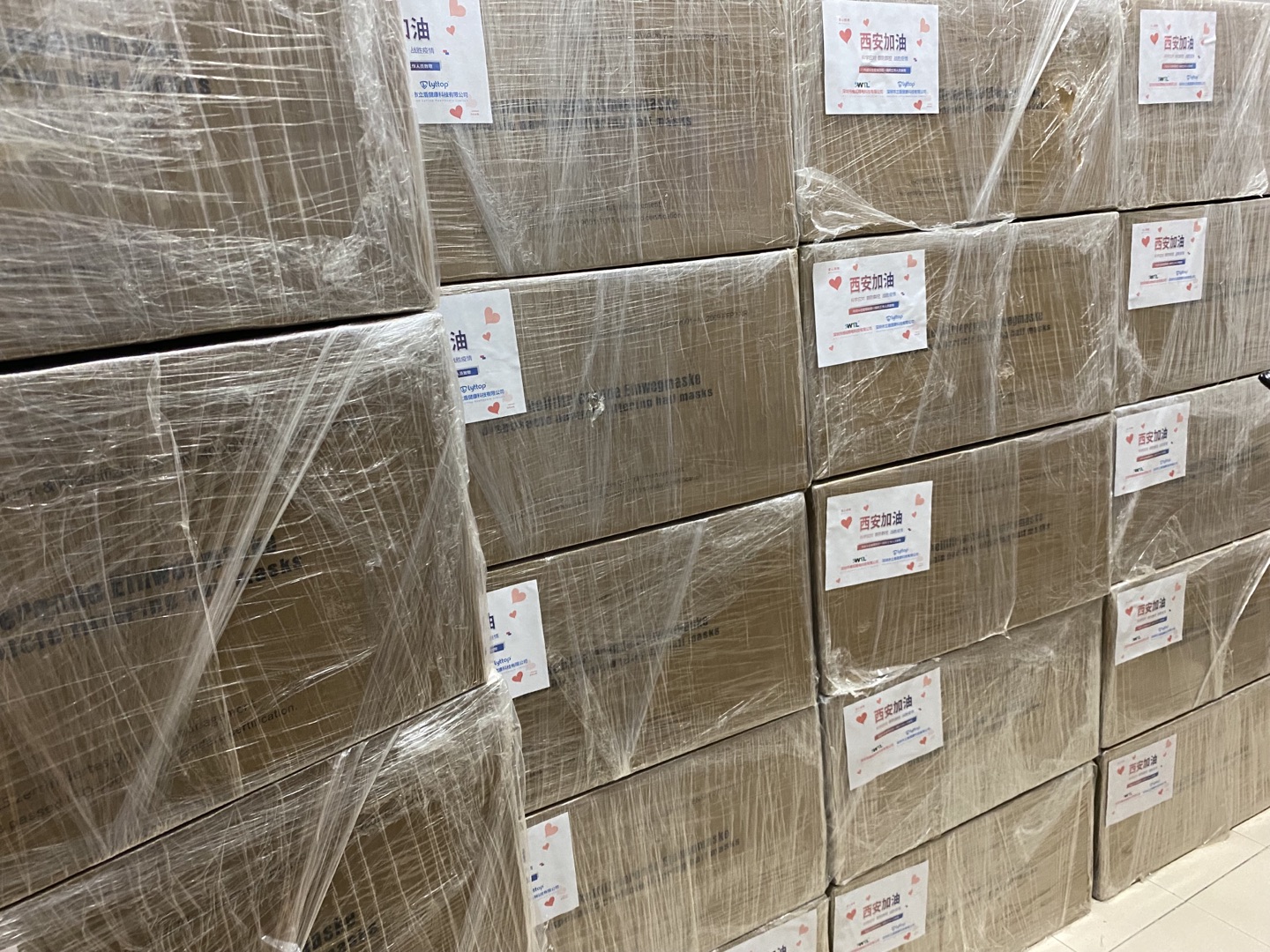 We're passionate about electronics and want to make your job easier.Ask us anthing,or give us feedback

Leave us a Message 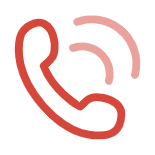